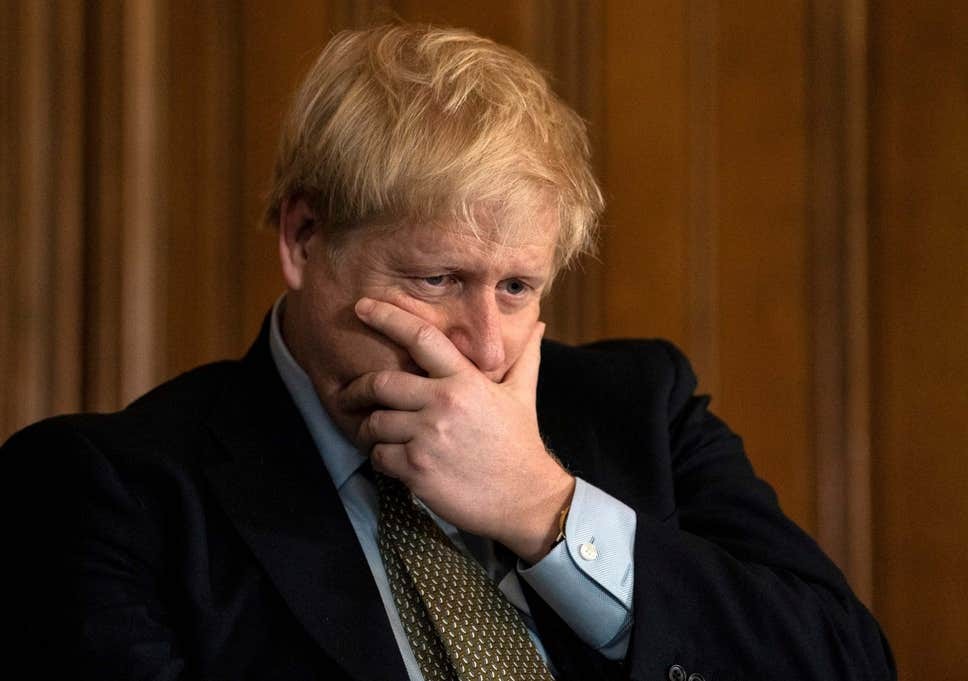 How we live today was shaped in the past over the course of our long history and the outcomes of various events. Had we lost World War Two life now would be very different indeed.If Winston Churchill had not become our Prime Minister at such a vital time and instead the Nazi appeaser, Lord Halifax, he would have made a peace deal with Hitler who would then have been free to overrun Europe and extended his murderous campaign of many innocents during the Holocaust, which would have made Europe, and most probably us too, a very different place with freedom destroyed.

There are some things from history which we still benefit from today, such as Magna Carta which is the basis of law for many democracies in the free world. Although Britain was involved in the terrible trade of slavery, we can still be proud of the fact that we were the leading nation to eradicate this vile trade and that our Navy policed the seas helping to free many slaves. There are other things which can be debated if they were good or bad that affect our daily lives such as mass immigration which changed the nation of today substantially.

Sadly, arrogant politicians of the 1950's treated immigration as means of bringing in cheap unskilled labour to do the jobs the indigenous population did not want to do, such as empty the bins, sweep the streets or work on public transport.However, what they failed to realise was that many of the immigrants were skilled people, there were doctors, teachers, engineers and many with other abilities. These people who had come to what they called the "Motherland" found they were badly let down and treated as second class citizens, most could not get work in their professions as they were expected to only do the most menial of jobs. They were resented by many British people who had been given no say if they wanted this influx and saw immigrants as interlopers.They had difficulty coping with the rapid change in many areas as parts of our large cities became black or Asian enclaves. Due to the political decisions made in the 1950's today we live in a very multicultural and diverse ethnic society with such things as Black Lives Matter and accusations of unconscious racism, despite the majority of people now used to living in a diverse society.

When it comes to some real stinkers of unwanted legacies, the decisions made by the politicians of the latter part of the last century stand out as some of the worst in history, starting with those made by Ted Heath who was the Conservative Prime Minister between 1970 and 1974. In those four years he left a legacy that, without the efforts of many anti-EU campaigners over the last thirty years, could have seen the total destruction of Britain as a free self governing democracy.

Edward Heath, to ensure he was the man whose place in history was to take the UK into what was then known as the 'Common Market', quietly signed away not only our rich fishing waters, but the UK as a whole to this continental, anti-democratic, organisation making all British laws, Parliament and all future governments subservient to European laws and courts.This was a bloodless and total surrender of a nation and a shameful legacy of his time in No 10 Downing Street. Mr Heath's place in history is not one of a great leader such as Churchill or Thatcher, but one that can only be compared with that of Lord Haw Haw.

Even then Prime Minister Margaret Thatcher, who saw off the bullying and thuggery of the trade unions and made Britain a dynamic nation once again, made the huge error of signing up to the Single Market which paved the way to a federal Europe, but compared to her successors that was small fry.

It was John Major, first as the Chancellor of the Exchequer and then as PM who was responsible for the early 1990's recession by signing up to the Exchange Rate Mechanism (ERM). This meant the UK had both the wrong exchange and interest rates for its economy which bankrupted many businesses, cost millions their jobs and many people even lost their homes. He then went on to impound this disaster by signing the treasonous Maastricht Treaty making British people EU citizens without their consent or even asking them in a referendum if they wanted this surplus citizenship. Due to his appalling tenure in office he destroyed faith in the Conservative Party which meant one of his many unwanted legacies was to pave the way in May 1997 for a Labour general election landslide and for the destructive years of the Blair Government.

Tony Blair himself left a whole raft of unwanted legacies, as soon as he walked through the famous black door in Downing Street he began surrendering hard won exemptions from EU rules and was quickly off on an EU jolly signing treaties and surrendering more British democracy. He helped to give the EU more legal powers by signing the Treaty of Nice and gave away a massive chunk of Thatcher's EU rebate on the vague promise of reform of the EU Common Agricultural Policy (CAP) which the EU not only never honoured, but never had any intention of honouring - and they still took our money.

With devolution Blair also broke up the UK which is now creating problems as England, Scotland, Wales and Northern Ireland are coping with the COVID virus in differing ways and with different rules rather than one unified method for the whole of the UK. His unwanted devolution legacy is responsible for creating much confusion with differing Covid rules, it has even set in place police controlled borders with Wales. That man even had the nerve to say "a majority was a majority" when the Welsh voted in their referendum for devolution with a tiny 0.6% majority, then in 2016 when the UK voted to leave the EU with a more substantial 4% majority he, hypocritically, stated the Brexit referendum needed to be held again as the majority was not large enough! That man will go down in history as one of the worst PM's the UK ever had.

Gordon Brown will long be remembered as the man who sold off vast stocks of British gold at a rock bottom price due to flooding the world's gold markets with the stuff, all so he could help to prop up a failing euro with British taxpayers money.David Cameron and Nick Clegg as the PM and deputy PM carried on with the rush to political correctness which now sees people being interviewed by the police and given criminal records for speaking their minds on various issues. Anyone who speaks freely what they think of Islam, multiculturalism, transgender, lesbians, homosexuals or same sex marriage and many other politically correct issues can now expect a knock on the door from a P.C. P.C.

The one good thing David Cameron did was to call the referendum on staying in or leaving the EU.Obviously, he really was so deluded he thought the people would vote to stay locked into the EU, but of course, they had far more sense and voted to leave, which then on losing the referendum vote saw him resign as the Tory leader and as Prime Minister.

This paved the way for appeaser Theresa May, who instead of standing firm to honour the referendum and facing up to the pro-EU mob in Parliament, she caved into EU intimidation and made matters worse. Theresa May had a missed legacy and golden opportunity when, shortly after our Brexit vote, the American's voted for Donald Trump as their President, the timing was perfect for the UK to be able to organise a trade deal with the USA and it's new Brexit supporting President.Sadly, Theresa May dithered and allowed time to slip by while the EU remainers did everything to prevent us from not only fully leaving but delaying a deal with the EU.With President Trump losing the recent Presidential election and a pro-EU Joe Biden about to take office in January, the opportunity for a good outcome with the USA has been squandered. By her refusal to get on and honour the democratic outcome of the referendum she ensured her own downfall which brings us up to date with Boris Johnson.

His legacy is still to be decided, under his leadership we saw him 'Get Brexit Done' although at the time of writing this article the final deal, which has little time to be completed, is yet to be done and we do not currently know if we will walk away from the EU on the 31st December under WTO rules, with a fair deal or a lousy deal.So far Boris's COVID legacy has not been good, the advice he is following given by his COVID advisers Sir Patrick Vallance and Professor Chris Whitty has been both suspect and challenged as incorrect by other specialists in this field. Boris has his term in office to complete before his legacy can truly be decided, be it good or bad. Let's hope that he does not fail and history will look kindly upon him.