Starting with the implications of the second lockdown, the former Cabinet Minister said it will be damaging for the economy though not as damaging as last time. The virus should be taken seriously – and treatments should be sought etc. – but let's get life back to normal for those free from the disease or not at much risk, he said. Sir John hopes that within six months the UK will be through a lot of this crisis.

Looking ahead, Sir John Redwood said he would be full of optimism and would want to make changes to go for growth. Tax rises or cutting spending clumsily are not the right options, according to the backbencher. The UK instead needs to generate more value-added in the economy. The Brexiteer believes leaving the EU affords the UK a huge opportunity in that context – free of rules which helped other countries often more than Britain (citing agriculture, fisheries and automobiles as areas where production can be improved).

The former Wales Secretary suggested tax cuts were needed, as well as perhaps fresh approaches to state aid and procurement, given Brexit – with rules to produce competitive British bids to supply the British state. The Conservative veteran said that, following a defeat in the Lords, the Government will want to reassert the Internal Markets Bill, given how central the Bill is to Brexit and Britain's future.

The former Conservative Party leadership candidate discussed the implications of a Biden Presidency in the United States for Brexit. He also said there was no need for additional physical border infrastructure on the island of Ireland.

Finally, regarding the departure of Vote Leave veterans Lee Cain and Dominic Cummings, Sir John said the Prime Minister should have the advisers he wants, and trusts that the Vote Leave team feel it will be "job done" on Brexit by the end of the year. 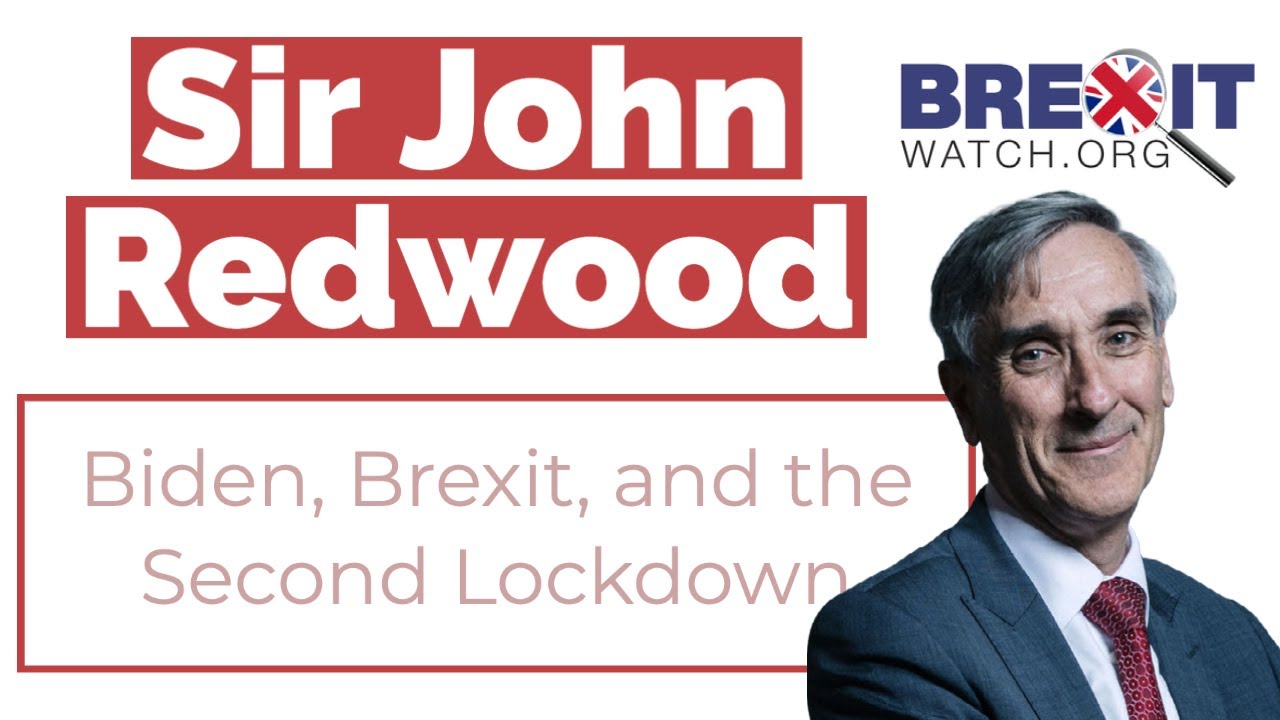