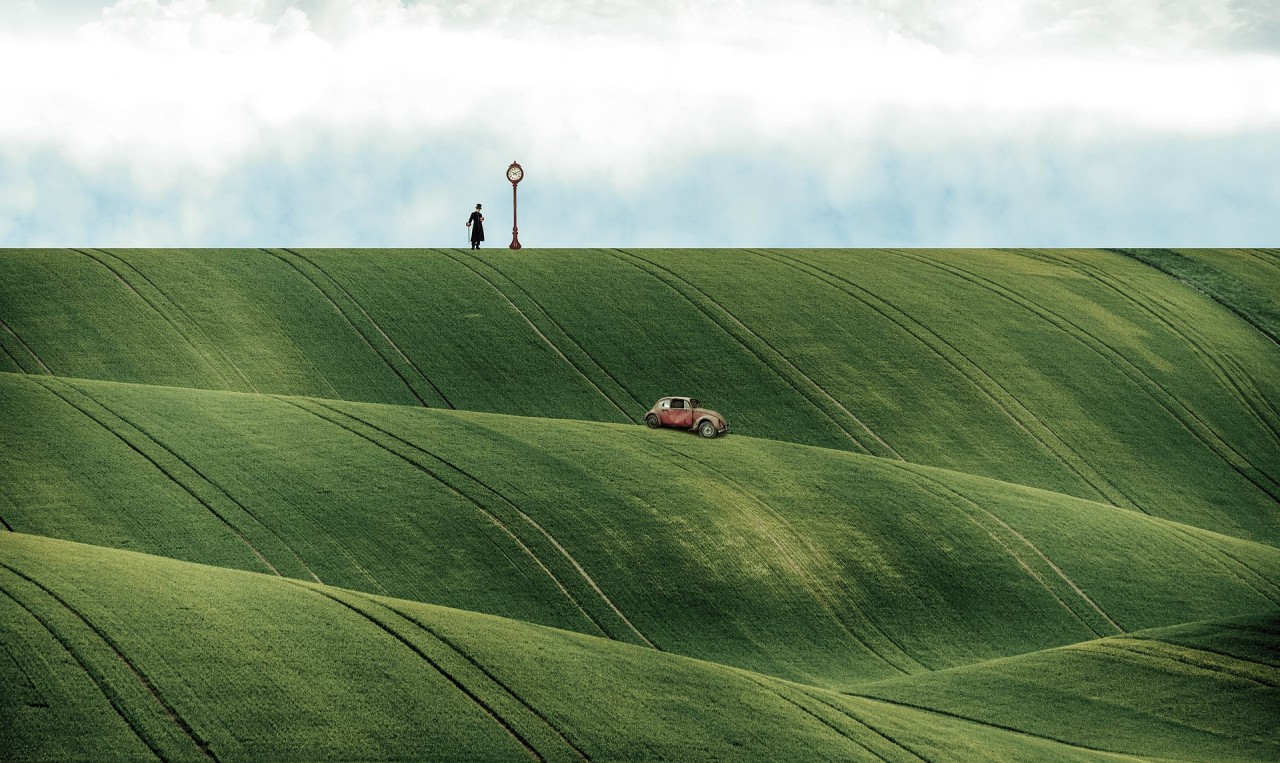 As the dreaded 2030 deadline for the cessation of the manufacture and sale of all conventional petrol and diesel cars approaches, I have to wonder if our Prime Minister and other Government Ministers really have a clue as to what they are doing and if they realise the calamitous confusion they have set in place for the average British person.

As a driver of a large engine diesel car I must confess to a vested interest in this. Like many other motorists I am now wondering just how much the value of my car has plummeted due to the forthcoming ban on the sale of cars such as mine, also what vicious penalties lie in wait for wanting to own such a vehicle. How much will our road fund license increase, will we find many main roads to work and other routes are barred to us meaning we will have to divert taking longer journeys and, ironically, add to pollution by the additional mileage and increased fuel use? Have these chauffeur driven Ministers thought through what they are unleashing?

Since doomsday was announcement for our conventional vehicles I began studying articles and letters in the press regarding the problems and impracticality of owning and using electric vehicles, I have also been trying to do my own Google based research. The first thing to come to mind is, can I afford to purchase an electric car? Considering my second hand, geriatric, in reasonably good condition, three litre diesel car is now only worth scrap value since the Government declaration, looking at the current prices regarding the cost of an electric car replacement, which is considerably more than a conventional petrol or diesel car, the answer is no, I can't afford one - I am stuffed!

In effect I will have no option but to keep my diesel car until the day either I, or it, falls to bits, whichever comes first. It will be a case for many of us in the same financial position to carry on regardless with our old jalopies, especially as we will, no doubt, be facing heavy fiscal penalties for driving such vehicles which will mean any money we could have saved towards a new, more efficient car, will have been taken from us in an array of so-called green taxes and road pricing charges.

One of the things I have been trying to pin down, but not certain about, is what is the range of an electric car?It seems that the Tesla lead the field with the best range of around 250 to 300 miles per charge, however, Mercedes have just launched a car that can do over 600 miles on one charge (Link).However, this new vehicle comes at a starting price of just £102,000, which will be a little out of reach for the lady that does!

Other cars have much lower ranges, the Nissan leaf for example is being quoted at around 168 miles per charge. This however, is affected by other conditions. In cold weather battery performance in all electric vehicles is reduced giving fewer miles, added to the fact in wintery conditions more electricity is drained from the battery due to using the car heater, de-misters, windscreen wipers, headlights and of course, listening to the radio. What the manufacturers may give as a generous range could, during true motoring conditions, be drastically reduced making a nice new, shiny and expensive electric car very impractical indeed. Added to this will be the problem of hanging around for ages, several times on a long journey to charge up, that is if you can find a compatible charger not already in use and actually works as it seems a lot have technical problems.

This leads on (excuse the pun) to the matter of charging. Already many people are asking relevant questions such as: "Will my house need rewiring to allow my wife, two kids and I to charge up four vehicles all at the same time?" "Will there be enough electricity generated to power all these cars?" "How many more power stations will have to be built and how many windmills required for the additional electricity usage that will destroy and blight our green spaces?" "Will there be enough charging places for all these vehicles?" On the matter of power generation what sort of power stations will we need to cope? Do we need more nuclear which are costly and won't be ready in time? Will they be gas fired or, ironically, diesel generated which then defies the whole reason to go through this massive upheaval?

These are but a few questions that so far have not been adequately answered. One that came to my mind is the question of people queuing up at charging points. At busy times many of us have had to wait at a petrol station to fill our cars, this is a bit inconvenient but considering it does not take long to fill up, pay the bill and drive off, it is something we can put up with. However, imagine a line of vehicles all waiting to charge up with each one, on rapid charge, taking 20 to 40 minutes to charge up to 60% or 80% respectively. The thought does not bear thinking about.

Unless battery technology can improve drastically and not have to use extremely expensive and rare materials in them, as well as the cost of electric cars being reduced substantially, all this looming expense and inconvenience is coming our way so we in the UK can reduce our levels of global pollution despite the fact the UK, reputedly, only contributes around 4% towards global warming and does not feature in the World Economic forum list of polluters (link) on this matter. According to a report in the Daily Telegraph dated 2nd January 2017 (link), a global map shows the UK as one of the least polluted nations, so why has our Government decided to inflict what will be an increasing amount of misery and inconvenience upon us for no apparent reason?

As is often the way, a better alternative is being ignored and not spoken about by those peddling battery operated vehicles, this of course is the hydrogen fuelled car. From my Google studies these vehicles can be refuelled as easily and as quickly as a conventional vehicle, the only waste they produce is water and they are not a drain on the national grid. Why is this option not being considered or discussed?

When you think about it, if petrol and diesel is phased out the Government will be losing a vast revenue stream in not only the road fund licence, which all electric cars are exempt from, they are also losing the revenue on fuel duty and the VAT which is added to the total cost of fuel at the pumps. The revenue sums they are going to lose are vast. If you think electricity costs are bad now just wait and see what is to come when the Government needs to make up the shortfall.

For all those of us whose finances won't stretch to being able to buy a shiny new car and have to rely on being able to purchase reliable second hand vehicle, at a price we can afford, electric cars will be a nightmare. By the time they are a few years old their battery life will be coming to an end, the range of older electric cars will be nothing like as good as when they were new meaning second hand electric car owners will be limited to short journeys only, and when the day comes for the battery to be replaced then, like the poor chap who was reported in the news recently, who purchased a second hand electric car and within weeks had a bill of £15,000 for a new battery, which was far more than the value of the car. Added to this, what happens to all the old batteries which will be piling up and not able to be recycled easily?

He only way to describe what is coming is nothing less than carlamitous carfusion!