The Swiss Stand Firm Against the EU Bureaucracy

Jul 10 Posted by Will Podmore in European Union 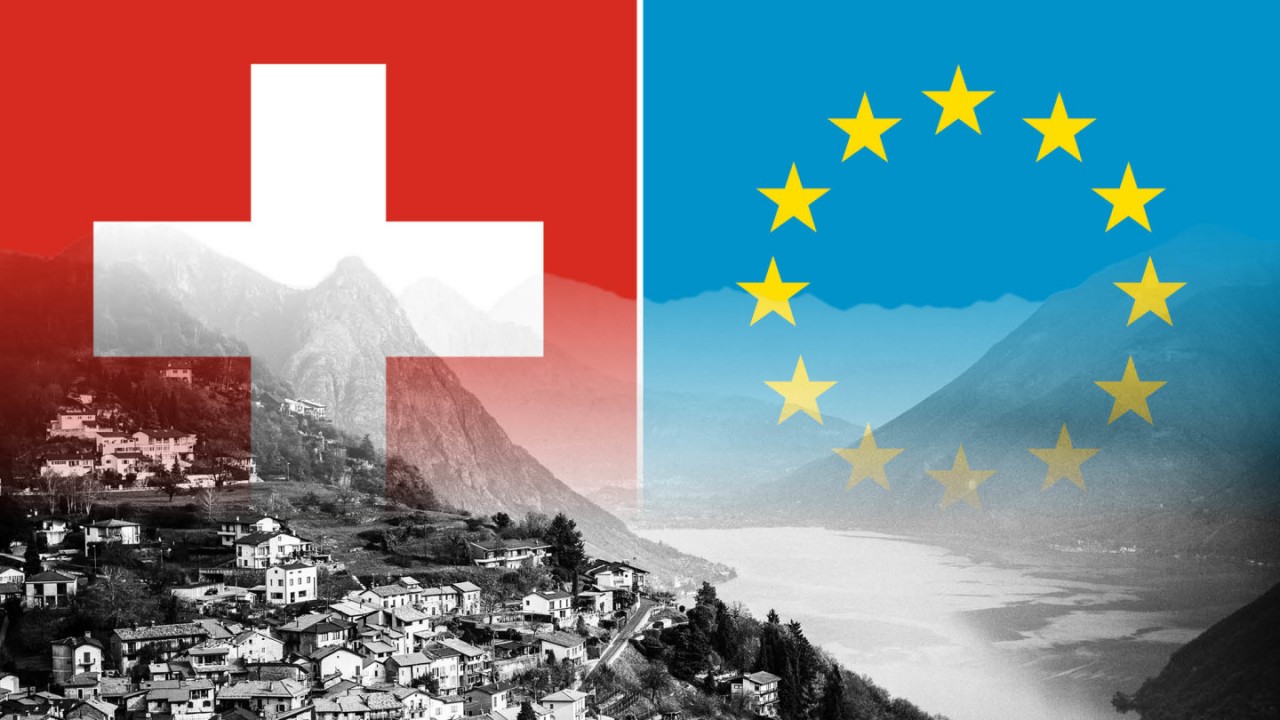 Switzerland and the European Union have begun open financial war with each other as the EU tries to force the country to sign the proposed Framework Agreement covering all aspects of the country's relations with the EU.

The EU has been forced into a hardball approach to Switzerland because with Brexit still unresolved it cannot afford to be weak. It has now implemented its threat to stop financial firms in the bloc from buying and selling stocks and shares on Swiss stock exchanges unless Switzerland rolled over. The move was designed to remove from Swiss stock exchanges – the fourth biggest in the EU – the roughly 75 per cent of their business accounted for by EU firms.

But the Swiss have stood firm, and implemented countermeasures of their own. Taking advantage of a legal loophole, the Swiss government has retaliated Swiss companies' shares from being traded on EU-based exchanges – including the London Stock Exchange.

Bizarrely, according to a briefing note by ING Bank, this move will have the effect of neutralising most of the damage from the EU move – because if EU firms cannot trade in Swiss shares on EU exchanges, then legally they are permitted to trade in Switzerland!

Indeed, the initial reaction in the main Zurich exchange was a rise in the market index, although how this row will develop in the future is not clear. Observers talk about "unknown territory".

For several years the EU has been trying to strong-arm Switzerland into merge the 120 bilateral agreements between them into one, overarching, "framework" agreement, and at the same time is trying to smuggle in new conditions on Swiss access to the single market.

But the Swiss are not happy. Even though government negotiators had previously recommended the Framework Agreement, the Swiss Senate decided to send it out for consultation. In June its parliament gave the government a clear mandate to extend negotiations with the EU.

The main issues at stake are the potential of free movement of labour to undermine Swiss terms and conditions, shackles on state aid, and an EU demand for what's called "dynamic alignment", whereby Switzerland would automatically and without discussion adopt any new regulations relating to the single market.

The issue is also causing splits in the EU, with German MEP Markus Ferber saying, "The European Commission should quit playing political games... it is entirely irresponsible to use the equivalence status to blackmail Switzerland for concessions. "If the EU and Switzerland start blocking each other's access to their respective financial markets, only third countries stand to gain. The European Commission clearly does not have the best interests of the EU's financial markets in mind." Ferber is a leading member of the Germany's conservative Christian Social Union (the Bavarian counterpart to Angela Merkel's Christian Democratic Union), and led the European Parliament's side in negotiations in 2012 and 2013 to update the EU's Markets in Financial Services Directive.

The problem for the EU is that Switzerland is run on democratic lines, with voters able to enforce referendums on any issue, provided a petition receives enough support. And the government has already said it won't agree anything that parliament would vote down, or which would fall in a referendum.

Unlike in Britain, the trade union movement is unanimously opposed to key parts of the Framework Agreement, which would dilute existing controls on the movement of labour designed to ensure that EU firms cannot undercut Swiss terms and conditions.